Last year was our busiest year to date at Blizzard Data Recovery, with a 66% increase in data recovery cases since 2019. As I gathered up the numbers for this 2020 retrospective, I remembered a number of blog posts I’ve seen from other companies “warning” about flat rate data recovery pricing. Some people make claims that anybody advertising flat rates must be doing a cut-rate job, giving up on difficult-but-recoverable cases, and neglecting to invest in tools and R&D. While that may be true of some, it’s also true of some of the labs with open-ended pricing, so attacking flat rates as a sign of poor work tends to read more like a misleading defense of their own high prices.

To be clear, when we calculate success rates, we filter out the DOAs – the cases where physical damage has made recovery impossible, such as hard drives where the magnetic media is catastrophically damaged, or flash media where the NAND is physically broken or shattered. These devices aren’t recoverable by anyone because the storage media is not physically intact.

With that said, let’s let the numbers do the talking: 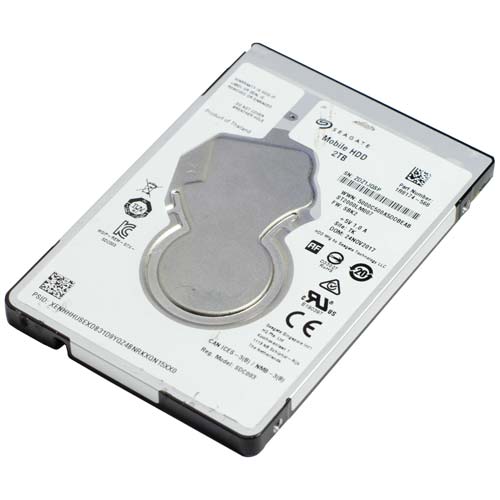 Traditional mechanical hard drives still account for the majority of data recovery cases, at 67% of 2020’s cases. Of those, it’s a fairly close split between form factors: 54% are 2.5″ drives typically used in laptops and portable external drives, and 46% are 3.5″ drives typically used in desktop PCs, servers, NAS boxes, etc. (The occasional unusual form factor, such as 5.25″ and 1.8″ drives, make up a fraction of a percent, but we do see them from time to time!) 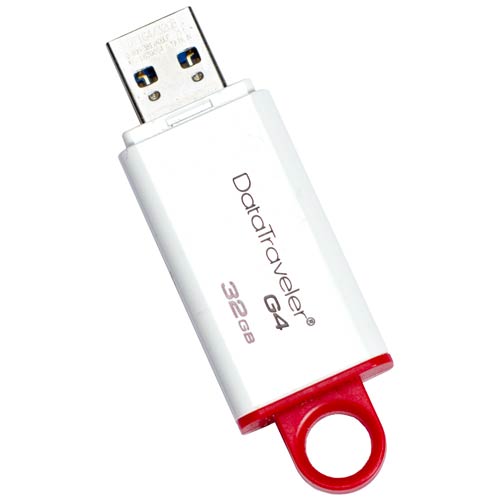 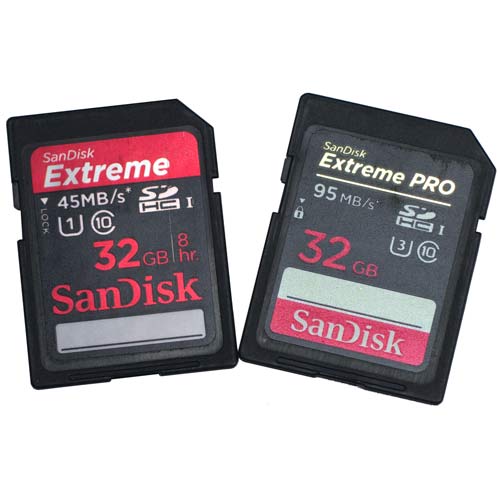 Memory cards such as SD, MicroSD, Compact Flash, and Memory Stick made up less than 3% of total recoveries. These devices use much of the same technology as USB flash drives, including the split between conventional surface-mounted technology and monolithic construction. With MicroSD cards (all of which are monoliths) making up 62% of memory card cases, the higher average complexity of monolith recovery skews the overall success rate of memory card recovery somewhat lower than USB flash drives. 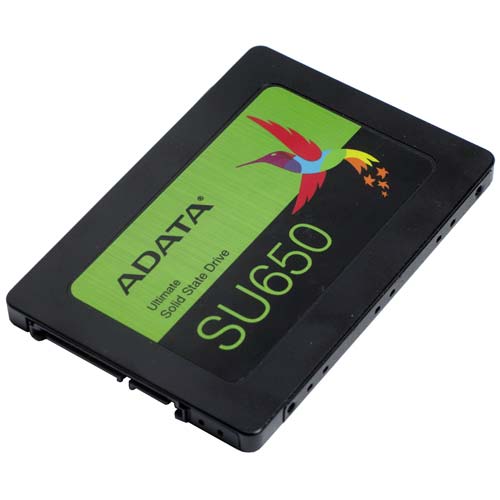 SSDs, like memory cards, are relatively low volume, making up only about 4% of our recovery cases in 2020. Because we don’t offer chip-off recovery for SSDs, and these devices are somewhat less supported in our recovery tools, they have a lower recovery rate than other devices, but we still successfully recover 70% of them.


Of course, a 100% success rate would be ideal, but nobody in the world has that. I think the numbers speak for themselves in debunking the myth that you can’t do flat-rate data recovery, and looking back on the past year, our capabilities have already expanded significantly since the start of 2020, so we’re looking forward to even greater success in 2021!